What Parliament has done 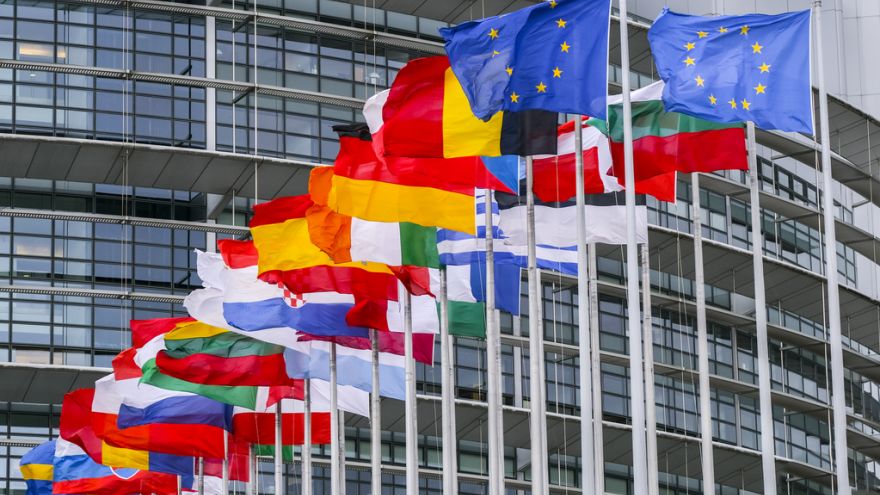 The European Parliament summarized its work in the last five years. "Parliament makes decisions on matters that affect your daily life", reminded.

1. Cheaper phone calls
In force since June 2017, EU "roam like at home" rules mean that wherever you travel in the EU you can call, text and use mobile data for the same cost as at home. In another move making it more affordable for Europeans to stay in contact with loved ones in other EU countries, since 15 May 2019 the cost of intra-EU calls has been capped at 19 cent per minute.

3. Less plastic in our seas and rivers
Since Parliament approved new rules to reduce use of lightweight plastic bags in 2015, 72% of Europeans say they are using them less. Another important step towards tackling plastic pollution came in March 2019 when Parliament approved a new law banning a range of single-use plastic items including plates, cutlery and straws.

4. Greater protection online
The biggest shake-up to EU data privacy rules in two decades, a new data protection regulation came into effect in May 2018 and gives Europeans more control over how their personal information is used. Parliament has also updated EU copyright rules to make them fit for the digital age.

5. Enhanced rights for workers
In April 2019, MEPs adopted new measures to reconcile work and family life. New fathers should have at least 10 days of paternity leave while working carers should be able to take five days of leave per year. Parliament also introduced minimum rights for workers with on-demand, voucher-based or platform jobs, with Deliveroo or Uber for example.

6. A healthy planet for future generations
In a historic vote in 2016, Parliament approved the Paris accord, a landmark agreement to combat climate change. MEPs have since been working on a raft of measures to reduce carbon emissions and boost the use of renewable energy sources.

7. More opportunities to study or train abroad
In March 2019 MEPs called for Erasmus+ funding to be tripled over the period 2021-2027 to allow more Europeans to benefit from the EU’s flagship education and training programme.

9. A safer Europe
To combat terrorism and other forms of serious crime, in 2016 Parliament backed rules obliging airlines to provide security services with information about people flying into and out of the EU.
The following year, MEPs approved new EU-wide rules to clamp down on foreign fighters and lone-wolf terrorists. Parliament has also closed loopholes in EU gun laws and approved rules to combat the financing of terrorism.

10. Lower energy bills
European consumers can expect an average saving of up to €500 per year on household energy bills thanks to simplified energy labelling for home appliances approved by MEPs in 2017.