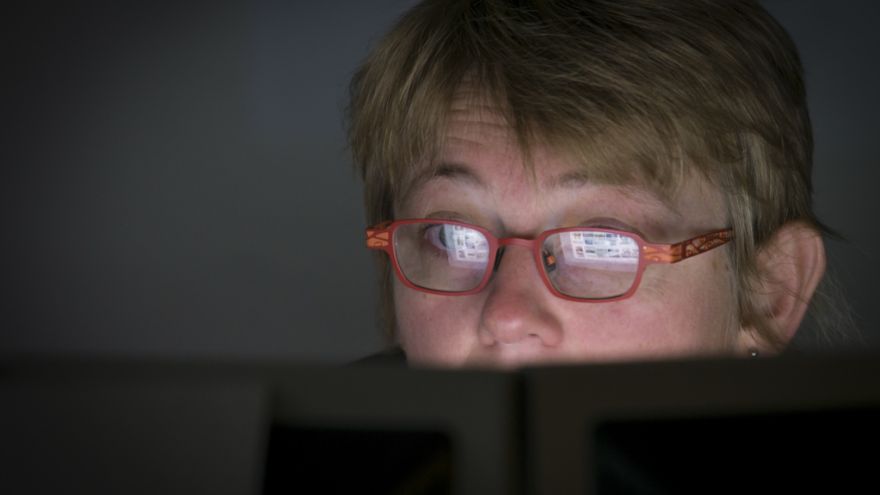 Civil Liberties MEPs agreed on Tuesday to begin discussions with EU ministers on new EU rules to tackle the dissemination of terrorist content on the internet.

According to the draft legislation, internet companies hosting content uploaded by users (like Facebook or YouTube) that offer their services in the EU will have to remove terrorist content when told to do so by the competent national authority, at the latest within one hour of receiving the order.

The European Parliament adopted its position on this proposal last April and the Civil Liberties Committee today confirmed it with 55 votes in favour to 6 against and 4 abstentions. EP and Council negotiators will soon begin the discussions on the final form of the rules.

MEPs do not want platforms to be obliged to monitor the content they upload or to have to apply automatic filters. Parliament also wants to ensure that free speech and press freedom are guaranteed, so MEPs made it clear that the expression of polemic or controversial views on sensitive political questions should not be considered terrorist content.

Negotiations with the Council of the EU may start as soon as the negotiating mandate is confirmed by plenary, which will consider the proposal at the 9-10 October session in Brussels.