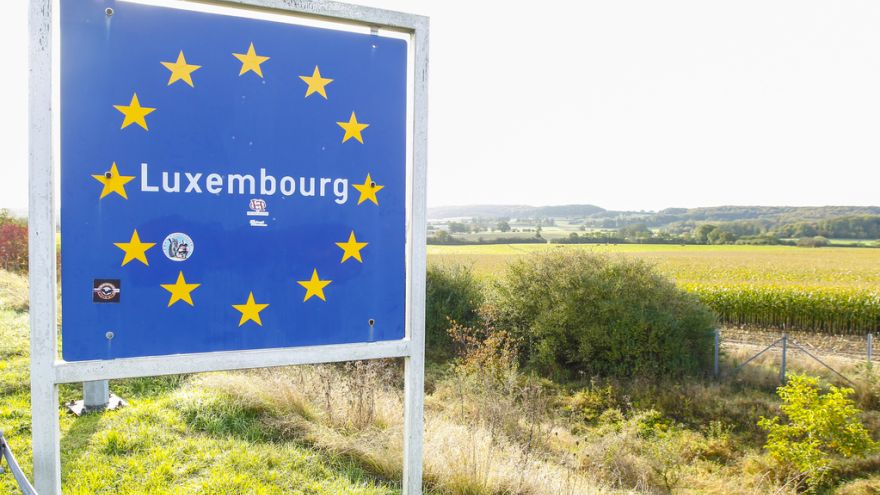 Civil Liberties MEPs agreed to start negotiations with EU ministers to revise time limits and conditions for passport controls within the Schengen area.

The Schengen Borders Code, currently under revision, allows member states to carry out temporary passport or identity card controls at internal borders within the Schengen area, in the event of a serious threat to public order or to internal security.

Parliament and Council negotiators started the talks on the revision of the rules earlier this year, but decided to suspend the negotiations after it became evident that a compromise was not feasible. In a vote on Tuesday, Civil Liberties Committee MEPs gave a green light, by 43 votes in favour, 12 against and 11 abstentions, to resuming the talks and endorsed the composition of the Parliament’s negotiating team. Before the negotiations can start, Plenary will need to give its support to the talks.

Civil Liberties MEPs confirmed that they want to reduce the initial period for border controls from six months (as is currently the case) to two months, and to limit any extension to a maximum period of one year, rather than the current maximum limit of two years.