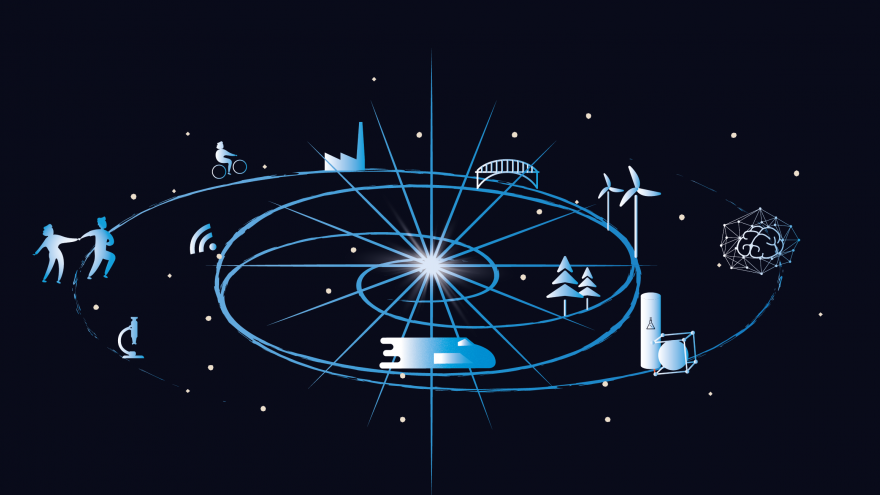 2022 marks a special anniversary for RegioStars: it is the 15th edition of the contest, which started in 2008. 15 projects were selected from among the finalists and winners of previous editions and young journalists were sent to create mini-documentaries about what has happened since the nomination for Regiostars. You can vote for your preferred video, on the website www.regiostarsawards.eu.

System accepts up to three votes per person. The votes have to be given to different projects. The vote is open until 15th November. You can vote for two Polish projects: Good Support, Revitalisation Of Lower Town District In Gdańsk.

Good Support is an innovative partnership, which increases the accessibility of social services through peer-to-peer applications for mobile devices. It offers a system of local social services for people at risk of poverty or social exclusion in one place via the project’s website or the app. Beyond the digital technology, Good Support provides training and renovates apartments to make care safer and easier.

The revitalisation of the Lower Town district, a historical district of the city of Gdansk included investments in infrastructure and stregthening the social connection. By involving local residents from the very beginning, this urban revitalisation project was able to focus on the real needs of the residents. This also helped to ensure that concrete project achievements have been carried on and sustained by engaged inhabitants.

The Commissioner for Cohesion and Reforms, Elisa Ferreira, awards the favourites of public vote in the Regiostars ceremony organised in November in Evora, Portugal.

The Regiostars are Europe’s award to EU-funded projects which demonstrate excellence and new approaches in regional development. The European Commission started the Regiostars Award in 2008. With the goal of inspiring other regions and project managers across Europe, participating projects are in the spotlight of communication activities at European level. Five categories and a public choice award are up for grab every year.