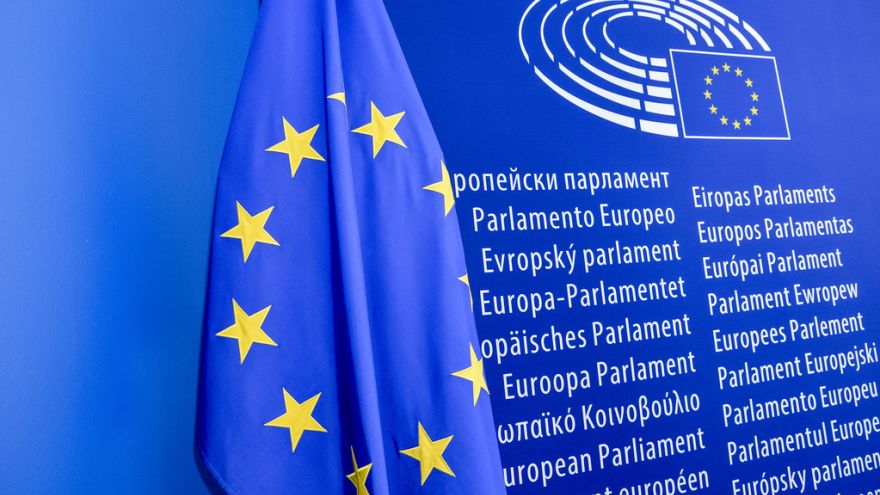 In late May, the European Commission announced that North Macedonia and Albania had successfully carried through the key reforms ordained by the EU Council, and recommended the Council to launch accession talks with both countries. However, the EU members are not unanimous in the matter, France, Holland, Denmark and Spain voicing doubts about their readiness for the talks.

The matter is to be discussed at a Tuesday meeting of EU European ministers.

Czaputowicz stressed that the triggering of the accession talks with North Macedonia and Albania was important for Poland in view of its current presidency of the Berlin Process initiative aimed at fostering cooperation between the Western Balkan countries and the EU. In several weeks' time a summit meeting with representatives of the Western Balkan states is scheduled to take place in the west-Polish city of Poznan.

"We believe a clear signal must go out (...) that if they have met certain recommendations - and the EC has concluded that they have - then there is nothing in the way of launching the accession talks," Czaputowicz said.

Also the EU's High Representative for Foreign Affairs Federica Mogherini on Monday voiced hope for the start of accession talks with North Macedonia and Albania.