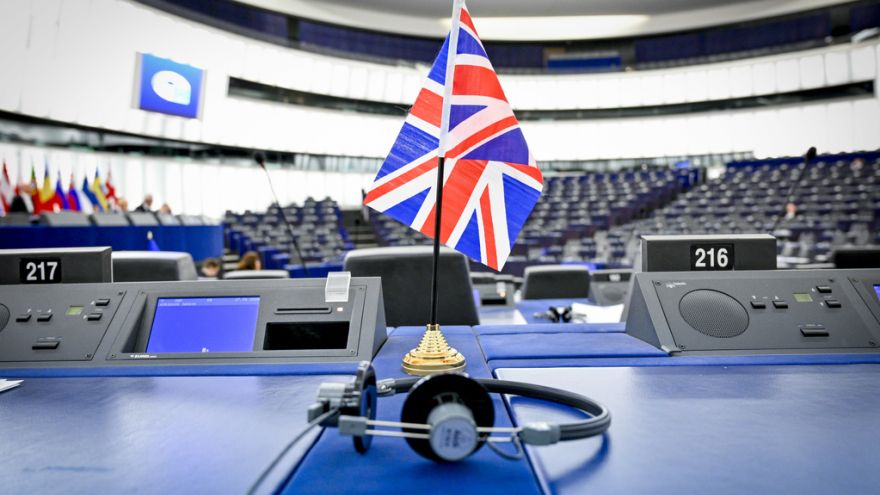 MEPs reaffirmed support for the EU position on Brexit and backed Christine Lagarde as the next president of the European Central Bank during this week's plenary session.

MEPs reaffirmed their support for a Brexit based on the existing withdrawal agreement, However, they said they were open to a possible extension of the Article 50 negotiation period, if requested by the UK.

On Tuesday, Christine Lagarde received the Parliament's support to become the next president of the European Central Bank. If Lagarde gets the final nomination by the Council, she will become the first woman to hold the post when succeeding Mario Draghi on 1 November 2019.

Ahead of the UN Climate Action summit in New York, MEPs urged the EU to step up measures to tackle global warming. They also discussed forest fires in the Amazon.

On Wednesday, MEPs voted in favour of granting additional funds to EU research and  education programmes. The EU’s research funding programme Horizon2020 will receive a top-up of €80 million and the mobility programme Erasmus+ will receive a €20 million boost.

Members also urged the European Commission to do its utmost to convince the European Patent office not to grant patents on plants and seeds obtained from conventional breeding, such as crossing.

MEPs voted in favour of allocating money from the European Solidarity Fund to Italy (€272.2 million), Romania (€8.2 million) and Austria (€8.1 million) to help them to reconstruct regions hit by extreme weather events in 2018.

Also in Parliament this week

The nominations for the Sakharov Prize for Freedom of Thought were revealed on 18 September. The Sakharov Prize is awarded every year to individuals or organisations that distinguish themselves in the fight for human rights and freedom of expression.

On Thursday, Parliament’s political leaders approved the detailed schedule for the hearings of commissioner candidates that start on 30 September.