Over €145 million to modernise railway infrastructure in Polish regions 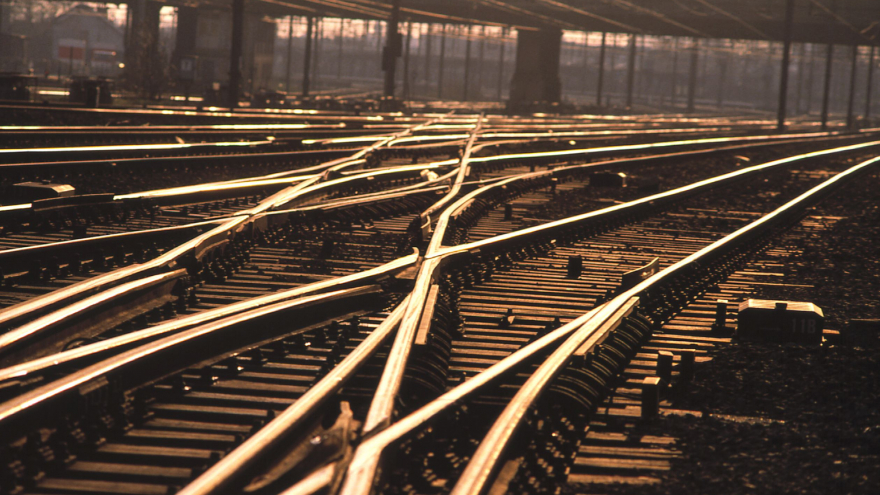 The Commission has approved an investment of more than €145 million from the Cohesion Fund for the modernisation and electrification of a railway line section between Ełk and Giżycko in Poland.

Commissioner for Cohesion and Reforms, Elisa Ferreira, said: „This project upgrading the Polish railway infrastructure will result in faster and more frequent train connections for Polish citizens, and will make railways and roads safer and more accessible for persons with disabilities. Once more Cohesion Policy is demonstrating that it is concretely improving the life of citizens on the ground, especially of those most in need.”

The project will reduce journey times and boost capacity on the railway line, enabling an increase in the frequency and punctuality of regional services and connections with western and southern Poland. It will also ensure better connectivity for the Giżycko area, which is a key local economic centre generating freight traffic and a tourist destination because of its location in the Masurian Lake District.

Along the 49 kilometres railway section, the project will upgrade the material conditions of railway tracks and ensure electrification. The reconstruction of the drainage system will secure connections to supply power to the whole Ełk-Korsze section. Overhead contact lines and supply lines will be installed. The works will also replace and reinforce the material underneath the tracks to allow for passage of heavier trains.