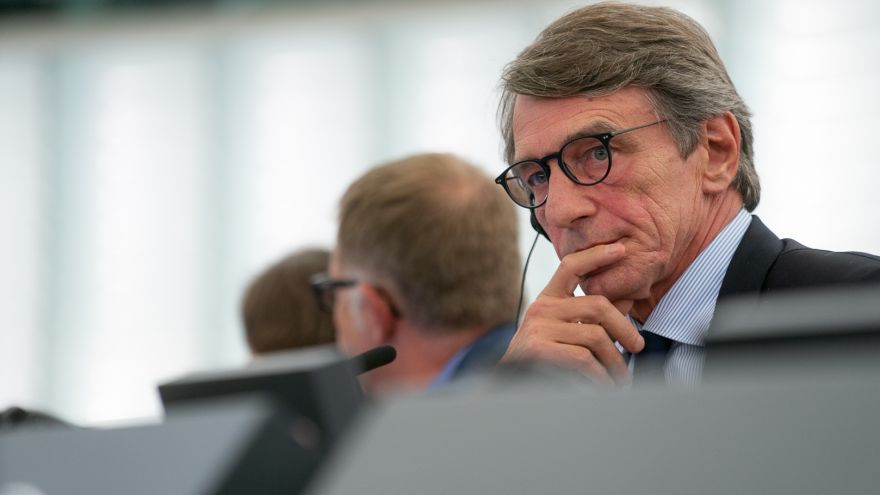 President Sassoli led a minute of silence to remember Portuguese MEP André Bradford and victims of floods in Spain, at the opening of the session in Strasbourg.

André Bradford dedicated his life to defending democracy and his region the Azores, said President Sassoli, expressing sorrow and solidarity to Mr Bradford’s family and colleagues.

President Sassoli also expressed his condolences to the families of victims of floods in Spain, praising the tireless work of emergency services and those working on rescue efforts.

Changes to the agenda

The resolution winding up the debate on "Foreign electoral interference and disinformation" has been postponed to the October I plenary session.

The debate on the Council and Commission statements on the "Importance of European remembrance for the future of Europe" will be wound up with a resolution to be voted on Thursday.

The "Presentation by the Council of its position on the 2020 budget" will be followed by a full debate.