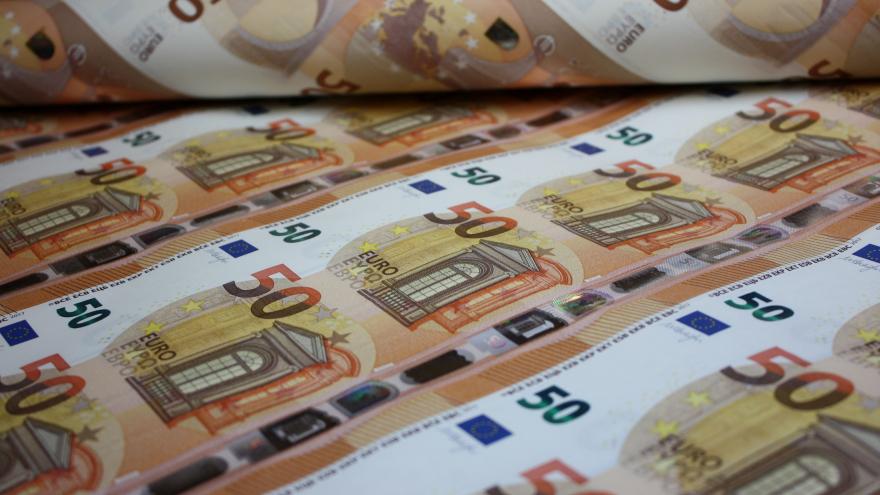 The Commission adopted its Partnership Agreement with Poland, laying down the country's Cohesion Policy investment strategy worth €76.5 billion for the period 2021-2027. Cohesion Policy funds will promote economic, social and territorial cohesion in the Polish regions and help implementing key EU priorities such as the green and digital transition.

The Cohesion Policy funds will support the country's green transition. €17.9 billion will be invested in renewable energy sources and circular economy, to reduce greenhouse gas emissions. The funds will also support with €20 billion the decarbonisation of the transport sector, invest in rail, clean public transport and zero-emissions fuels and develop the Trans-European Transport (TEN-T) networks.

The Just Transition Fund will provide €3.85 billion to the five regions most negatively affected by the transition to a climate neutral economy (Silesia, Greater Poland, Lower Silesia, Łódzkie and Lesser Poland voivodeships). The funds will support restructuring and innovative approaches of enterprises transition to a low-carbon economy. They will also support employment in affected companies and increase the quality of formal and non-formal education to increase labour force skills.

Commissioner for Cohesion and Reforms, Elisa Ferreira, said: „Poland continues to be the largest beneficiary of EU funds, and this is a reflection of the appetite of the country to grow and transform itself into a more modern, more green and more digital economy. It is also commensurate with the challenges that Poland faces today and in the near future. The Partnership Agreement is a new opening with a long-term perspective to foster the development of Polish regions.”

The European Social Fund Plus will provide €12.9 billion in total, which will support employment and social measures, with a particular focus on the participation of women in the labour market and the provision of childcare services. The fund will also support the integration in the labour market of people with disabilities and with a migrant background. The funding will also contribute to improve peoples' skills, including digital skills.

Of the overall amount, €3 billion will promote social inclusion by improving the quality of and access to social assistance and healthcare services. An important objective is to support long-term care services for older people and people with disabilities, primary health care and mental health services. These funds will also support the integration of third-country nationals and Roma.

More than €3.5 billion will be invested to better involve local authorities in the implementation of Cohesion Policy. This will be done via a bottom-up approach and partnerships between local authorities and other stakeholders in the framework of integrated territorial tools, such as the Community-Led Local Development and the Integrated Territorial Investments.

Commissioner for Jobs and Social Rights, Nicolas Schmit, underlined: „Dedicating funds towards social protection measures and healthcare is paramount. Poland will also use the ESF+ to help increase civil society organisations' and social partners' capacities, which the Commission believes is essential to a healthy social market economy.”

The agreement also includes the eligibility and implementation of the Just Transition Fund and related just transition plans in five Polish regions most negatively impacted by the climate transition.