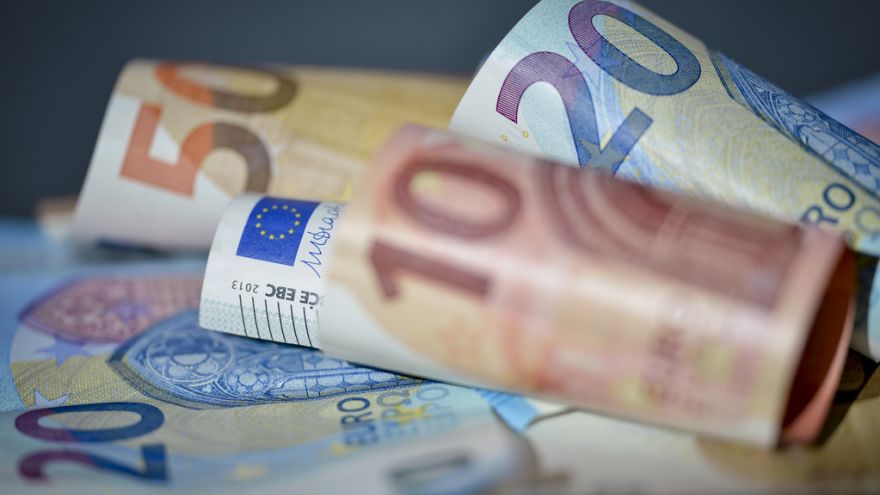 EU member states are far from agreement on the cohesion policy spending under the bloc's next multi-annual budget. Poland's Investment and Development Minister Jerzy Kwiecinski expects that the EU will strike a deal on the matter in the second half of 2020.

The ministers, who gathered in Luxembourg on Tuesday, summed up the state of negotiations before Finland takes over the European Council's six-month rotating presidency from Romania in July.

The conclusion of the work hinges upon a decision on the size of the EU budget, which is not likely to be made any time soon.

Tuesday's get-together was an opportunity to express disappointment with the European Commission's (EC) proposal for the next EU budget by a number of cohesion policy beneficiaries, including Poland, Kwiecinski told reporters after the meeting.

Under the EC's draft, Poland would receive about 23 percent less in cohesion policy money, a cut of EUR 20 bln, compared to the previous multi-annual budget. More money would be channelled to southern EU members at the cost of Central and Eastern European countries.

Additionally, some member states criticise the proposed linking of cohesion funds to economic recommendations that the EC issues to member states.

Poland does not want the cohesion funds to be "a remedy for the EU's woes," such as migration or macroeconomic imbalances, Kwiecinski said.

The Polish minister also criticised plans to tie the cohesion policy money to the condition of the rule of law in individual member states as determining such a condition is "terribly subjective."

The next EU budget will cover the years 2021-27 and is likely to be smaller than the current one due to Britain's decision to leave the bloc. The UK has been one of the main contributors to the EU budget.