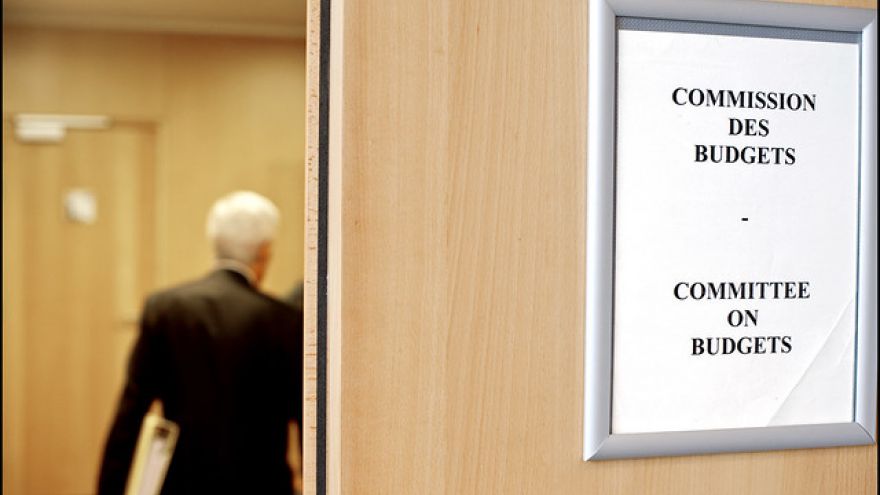 The EU ambassadors agreed on the Union’s draft budget for the year 2020. With the EU Council’s formal acceptance, it will become the Finnish presidency’s mandate in the negotiations with the European Parliament. The key areas from the Polish standpoint, such as cohesion policy, rural development program and Erasmus Plus, are not affected by budget cuts.

The Council identified the next year’s EU commitments for a total of 166.8 bln euros. It’s a 0.6 percent increase compared to this year. The draft is based on the assumption, that the United Kingdom will continue to participate in the budget’s financing and implementing until the end of 2020.

When it comes to payments, they will increase by 3.3 percent (to 153.1 bln euros), which is a 0.6 percent more than in the current year. According to the EU Council, the payment increase reflects the accelerated program implementation towards the end of the 2014-2020 Multiannual Financial Network. It should allow for the payment of budgetary commitments in sufficient time to avoid the accumulation of overdue bills, especially in the sphere of cohesion policy, where the implementation of programs is proceeding at an accelerated pace.

The EU Council wants to allocate 58.5 bln euros the Cohesion Fund, which amounts to a 633.6 mln increase (2.23 percent) in comparison to the current year. According to the Council, strengthening of the European economy remains a priority for the member states. Hence 2.7 percent increase (up to 24 bln euros) of the funds for programs supporting competitiveness for growth and employment.

The largest financial increase is foreseen for programs such as European satellite navigation systems EGNOS and Galileo (75 percent increase in budgetary funds), or the energy instrument “Connecting Europe Facility” (25 percent more than this year).

For the “Horizon 2020” program, the Council wants to allocate 12.8 bln euros, 3.7 percent more than in 2019, plus additional 2.8 bln euro for the Erasmus Plus (2.5 percent increase). The Council supported the strengthening of the LIFE program, which provides funds for initiatives dedicated to climate and environment, reserving 580 mln euros for its activities (3.8 percent increase). In total, almost 20 percent of the EU budget is allocated to combating climate change, in line with the EU 2014-2020 priorities.

In the area of migration, the Council foresees additional funds for the European Border and Coast Guard Agency (Frontex) - 101.4 mln euros necessary for the process of creating a permanent corps of 10,000 border guards until 2027.To strengthen civil protection, funding has been increased by 156.2 million euro for a civil protection mechanism, which helps member states to deal with natural, technological and man-made disasters.

The Council adopted a rigorous approach toward administrative expenditures. The level of employment in the EU administration is to be stabilized by 2020, and non-payroll expenses - frozen at 2019, with few exceptions. The EU administration will still cost the member states 10.3 bln euros next year.

The Polish Finance Ministry expressed satisfaction with the EU Council’s position. “Thanks to the active stance of Poland, the biggest beneficiary of EU funds, we managed to prevent the reduction of structural and cohesion funds, as well as the rural development program, to which the net EU budget contributors aspired. It was possible to maintain the measures the Commission proposed for education, training, youth and sport in Europe (Erasmus+), as well as the “Connecting Europe Facility” instruments, which supports energy infrastructure,” the Ministry emphasized in a statement.

In addition, the Ministry pointed out that a reinforced declaration of payments was agreed on during the works on the draft budget. It indicates that in the absence of sufficient funds for payments in the budget, the EC will immediately present changes to the EU budget in the middle of 2020. What is more, a fast track will be used to adopt budgets amendments by the Council and the European Parliament, when they are proposed.

The EU Council position will be formally accepted between August and September. Afterward, the European Parliament will work on the draft budget.