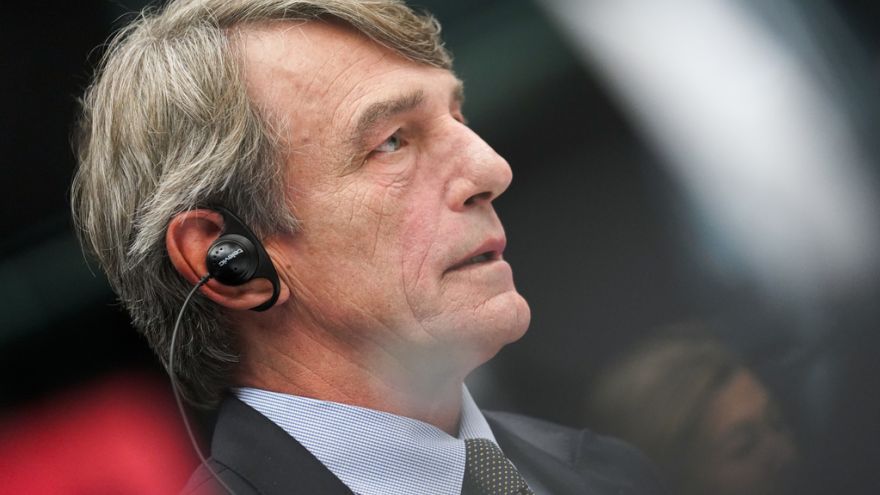 Ahead of the UN Climate Action Summit, the President of the European Parliament David Sassoli calls on leaders to take bold action against climate change.

“Our planet is in a state of emergency. We cannot sit and watch while hundreds of species are becoming extinct every day, glaciers melt and natural disasters claim thousands of human lives. Political leaders bear a historic responsibility. Science tells us that we have less than a decade to stop the decline of the earth. At the same time, the momentum for change has never been as strong as today. Young people all over the world take to the streets and demand we fight for their future. I call on world leaders to make this summit a real turning point and take immediate and bold action against climate change" - stressed Mr Sassoli.

President of the European Parliament added: “While the European Union has been at the forefront of global climate action, we have to accelerate our endeavours and aim higher. The European Parliament has stressed several times that in order to reach climate neutrality in 2050, the 2030 ambition level has to be raised. We regret that European leaders could not agree on the 2050 strategy and a more ambitious 2030 target at the European Council last June. The UN summit in New York is a unique chance to show: Europe stands ready to lead by example when it comes to serious climate action and to support other regions in the world to move forward as well”.