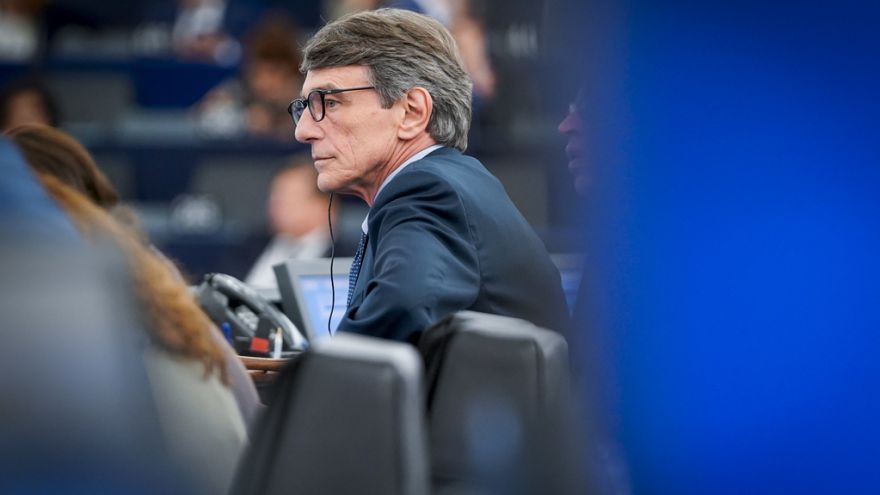 As has happened repeatedly since the decision was taken to ignore the European Parliament's call for the overhaul of the Dublin Regulation, the fate of wretched people rescued at sea is being exploited for political purposes by governments and is the subject of disagreements between them. Every time a vessel reaches European waters, the same scene is repeated and the same rhetoric is spouted. The latest case involves the Open Arms, a boat with 121 people on board, which has nowhere to go.

The work the Commission has done in coming to the assistance of the Member States in such cases in recent years has been admirable, and entirely in keeping with the values underpinning the Union and international agreements. This time, however, there is no suggestion that assistance will be forthcoming.

According to press reports, the people on board include 31 minors, among them Ethiopian twins only nine months old, and women whose bodies bear the indelible marks of violence and mistreatment.

If the European Union were to remain indifferent to their fate, it would be piling suffering on top of suffering, and I am sure that this is not what the guardians of the European Treaties believe in their hearts to be right. ln recent years, a lot has been asked of the Commission you lead and the commitment to human welfare it has repeatedly demonstrated has done much to restore our sense of identity as Europeans.

At a time when self-interest seems to be the norm, we must do our duty to the full. I am convinced that your awareness of what is at stake and Commissioner Avaramopoulos's commitment to helping refugees will ensure that you are up to the task of dealing with this emergency as well, by coordinating prompt humanitarian intervention and arranging for the fair distribution of the migrants.

I am aware that any response to this request for humanitarian assistance must be voluntary. The situation is serious and calls for immediate action, not least because, as you know both intellectually and emotionally, the poor cannot wait. As it has done so many times, the European Parliament will support you in your efforts.

Let us do it, Mr President, for Hortensia, the woman who, in trying to escape her tormentor, had petrol thrown over her and was set on fire.

If Europe cannot protect that woman and her companions who have set out in search of a better life, it will mean that it has lost its soul, as well as its heart.