Brexit: An orderly exit is in the interests of both parties 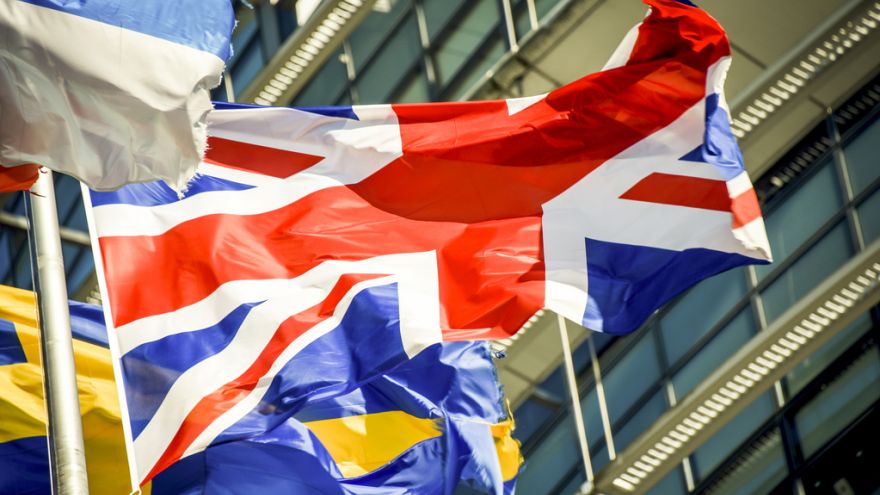 It reiterates the EP’s position in the following statement:

“The Brexit Steering Group (BSG) wishes Mr Johnson, the new UK Prime Minister, well and looks forward to working closely and constructively with him and his Government. It will find the BSG, and the European Parliament, to be an open and effective partner in the Brexit process.

The BSG recalls that the entry into force of all agreements with the UK both before and after its withdrawal from the European Union will require the European Parliament’s consent.

The BSG remains very strongly of the view that, in the event that the UK decides not to revoke Article 50 and stay in the European Union, an orderly exit of the UK from the European Union is in the overwhelming interests of both parties.

An orderly exit is only possible if citizens’ rights, the financial settlement and the backstop, that in all circumstances ensures no hardening of the border on the Island of Ireland, safeguards the Good Friday Agreement and protects the integrity of the Single Market, are guaranteed.

The BSG is open, however, to consider changes to the Political Declaration, in particular if such changes provided for much greater detail and a more ambitious future EU-UK partnership such that deployment of the Irish backstop would not be necessary.”

Regarding a no-deal Brexit

“The BSG notes that recent statements, not least those made during the Conservative Party leadership campaign, have greatly increased the risk of a disorderly exit of the UK. It points out that a no-deal exit would be economically very damaging, even if such damage would not be inflicted equally on both parties.

It commends the preparedness and contingency measures taken by the EU Institutions and 27 Member States in preparation for a no-deal exit, but stresses that such an exit will not be mitigated by any form of arrangements or mini deals between the EU and the UK. The BSG recalls that there is no transition period without a withdrawal agreement. It reiterates the European Parliament’s determination to ensure that, in a no-deal scenario, there would be no disruption for EU citizens in the UK or for UK citizens in the EU, whose rights should be fully safeguarded.”

The BSG will continue to monitor the situation and, working in close liaison with the Parliament’s Conference of Presidents and the EU’s Chief Negotiator, is ready to meet at short notice should this be necessary.

Members of the Brexit Steering Group