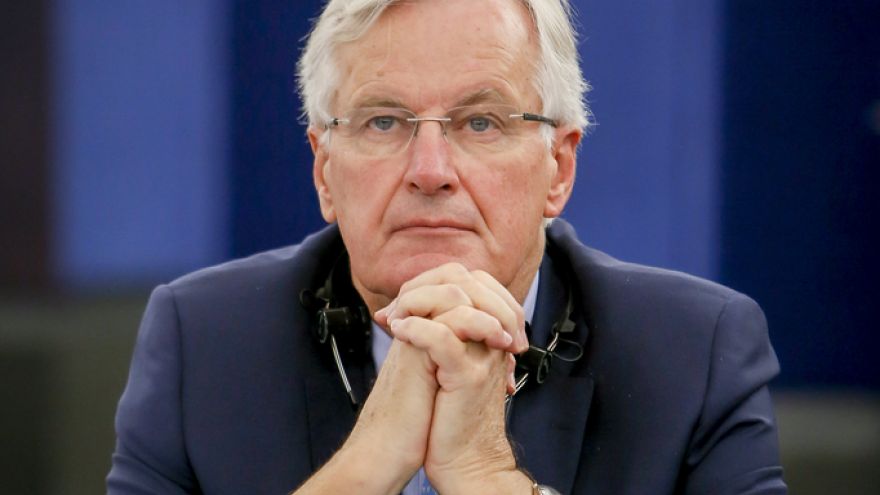 The Withdrawal Agreement is fair, balanced and provides legal certainty, MEPs say in a resolution reiterating Parliament’s support for an “orderly Brexit”.

The European Parliament continues to support an “orderly Brexit” based on the already negotiated Withdrawal Agreement, MEPs reaffirmed in the resolution adopted today with 544 votes in favour, 126 against and 38 abstentions.

The document also underlines that the existing Withdrawal Agreement takes into account the UK’s red lines and the EU’s principles, providing a fair and balanced solution.

Parliament emphasises that the Agreement safeguards the rights and life choices of European and British citizens, provides a financial settlement mechanism for the UK’s obligations, and addresses the UK’s request for a transition period. In addition, the Withdrawal Agreement provides a necessary backstop mechanism to safeguard the status quo in Ireland by protecting the Good Friday Agreement and ensuring North-South cooperation.

In the resolution, Members confirm that they would be ready to return to the EU’s original proposal for a Northern Ireland-only backstop; they are also open to examining “alternative solutions” if they are legally and operationally credible and in line with EU guiding principles. MEPs stress, however, that they will not consent to a Withdrawal Agreement without a backstop. 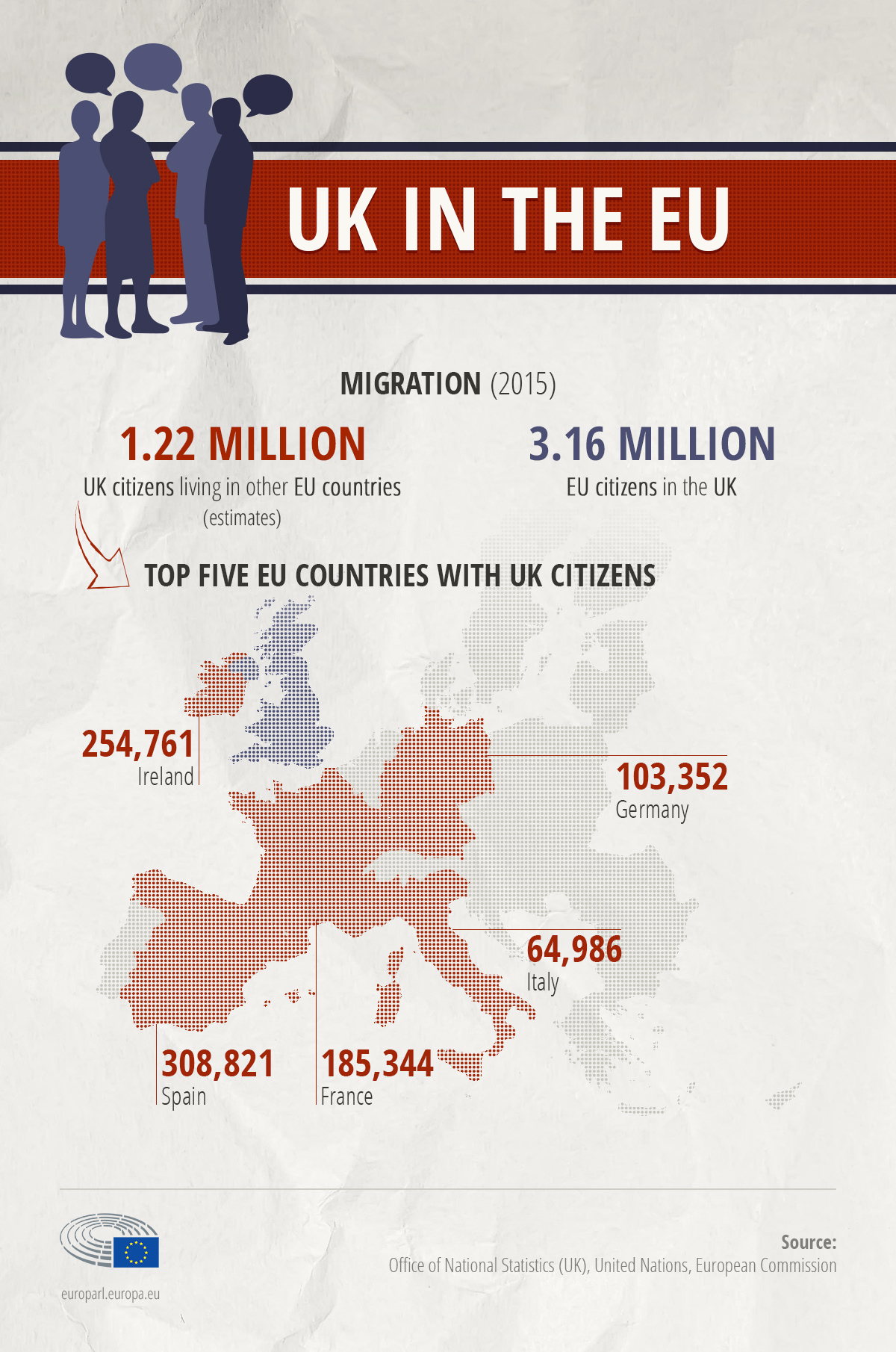 UK solely responsible for a “no deal” exit

Regarding recent developments in the UK, MEPs point out that the UK would have to assume full responsibility for a “no deal” exit and the serious consequences that this would entail.

Parliament also emphasises that a “no deal” scenario would not remove the UK’s obligations and commitments on financial settlements, protection of citizens’ rights, and compliance with the Good Friday Agreement, which are necessary preconditions for Parliament’s approval of any future relationship between the EU and the UK.

In this light, MEPs welcome the preparedness and contingency planning measures for a “no-deal scenario” adopted by the EU Institutions and member states.

Safeguarding the rights and life choices of EU citizens in the UK and British citizens in the EU remains Parliament’s top priority, with MEPs expressing concerns at the implementation of the UK’s Settlement Scheme. MEPs also encourage the other 27 member states to adopt a generous and consistent approach in this regard, and to provide legal certainty to British citizens resident across the EU.

Members are open to a possible extension of the Article 50 negotiation period, if requested by the UK, provided it is justified and has a specific purpose, such as avoiding a “no-deal” departure, holding general elections or a referendum, revoking Article 50, or approving the Withdrawal Agreement. They also add that an extension should not affect the work and functioning of the EU institutions.

Following a decision of the 10 April 2019 European Council Special Summit to accept UK’s request to prolong the Article 50 deadline, the UK is set to leave the EU by 31 October.

The resolution confirms the new Parliament’s support for the current EU approach ahead of the decisive October summit of EU heads of state or government. Any withdrawal agreement and future association or international agreement with the UK will need to be approved by the European Parliament.